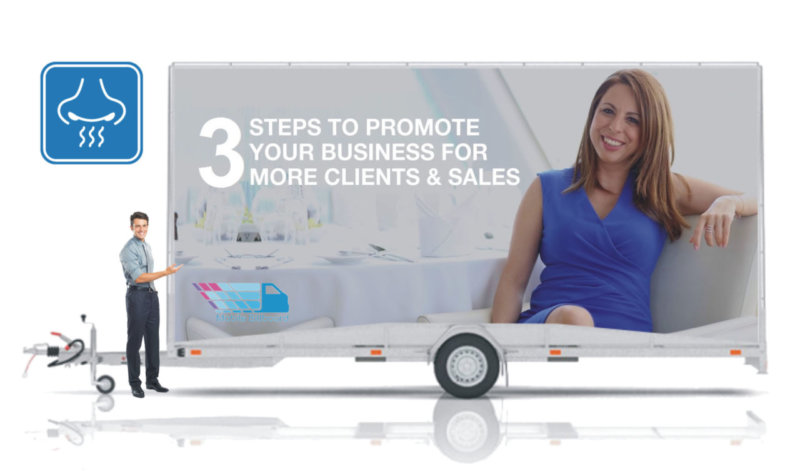 Aroma marketing, or fragrance marketing, is a form of sensory marketing. The main task is to influence the recipient in a targeted, but subconscious way. In practice, this action contributes to an increase in sales, extending the time spent in a specific place or can significantly affect a company’s image. The scented billboard successfully attracts the attention of recipients and make the easy-to-remember marketing message arouse positive associations with a brand and/or product. Regardless of whether the billboard moves or is at a stand-still in a traffic jam, the scent can reach a significant quantity of consumer.

Let’s do an experiment with scented ad

The mobile billboard with the advertising passes by a man, let us assume that he does not see the billboard, but he is hit with a pleasant smell. In a few days the situation repeats itself, the same man encounters the pleasant smell near a standing or passing billboard. This time it aroused interest in him because he could recall that scent from before. He looks around and sees a billboard with a product advertisement or brand, and while not fully aware the smell emanates from it, his brain is beginning to associate the scent with the ad. The next time this man encounters this smell, he notices the advertisement and discovers it as the source, further solidifying the link in his mind between the two. The goal has been achieved. From now on, no matter where this man encounters the scent, be it at home, work, while shopping or on vacation, he will continue to associate that fragrance with the product and/or brand, even if he doesn’t see the advertisements for it.

One mobile billboard during the day is just as effective as 25-50 stationary billboards.

Contact our representative to find out more or meet us at a convenient place and time. 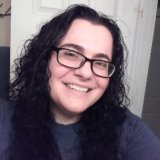 and find out how important additional options are worth considering.